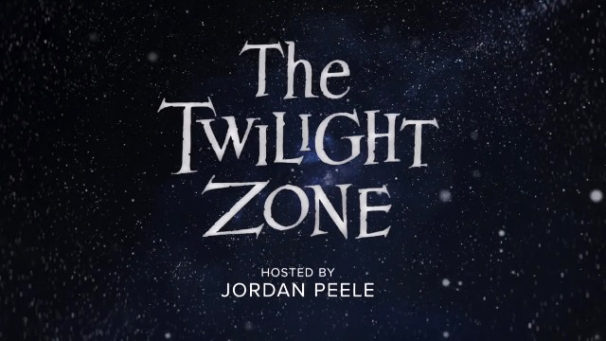 Mostly everyone has either seen or heard about the famous sci-fi show from the '60s. No, not Star Trek, the other one. The Twilight Zone has been a cult classic of sci-fi television ever since it broadcasted. It was recommended to me in my teens and when I checked it out, I instantly loved it. That is the reason why I was so excited to hear that they were planning a reboot of the series with Jordan Peele as the narrator and one of the main producers.

I love Peele’s work, ever since he started on Comedy Central with Keegan-Michael Key. Their sketch comedy was gold and when Peele ventured into movie making with Get Out and Us, which I loved, I had high hopes for this series. I have no idea what happened during the making, but it was nothing that I expected.

For those who do not know, The Twilight Zone is an American anthology series that deals with primarily sci-fi and supernatural themes. Each episode is a stand-alone story, in which characters find themselves in the thick of disturbing or unusual events. The stories often end with a twist and, almost always, a moral behind the story.

I appreciate the social commentary the show provides. This is as good a time as ever to shine a light to problems that still plague our society, but the show goes about it in such a weird, forceful, and over-the-top way. Instead of actually bringing the viewer in the story and making them think, the viewer is beat over the head with a message. Because of that, some of the messages completely miss their mark and come off as very hurtful. The original also had this kind of commentary in its episodes, but it was nuanced and therefore more pleasurable, making the viewer more receptive to it.

While most of the episodes start strong, or at least pick up towards the end, the endings are nonsensical, twisty for the sake of a twist without a real thought of how to get to the desired end. More often than not, that leaves the viewer confused and unsatisfied.

The acting was mostly phenomenal, as they had some big television names there, but there is only so much the cast can do without a proper script. I liked the mystery and the eeriness that the show provided, which was so reminiscent of its predecessor that I wished it kept that up for most of the time.

I expected more of The Twilight Zone, especially seeing who the driving force behind it was. Nevertheless, I will give the second season a chance and, hopefully, the show runners will learn from the mistakes and give us the season the watchers deserve.